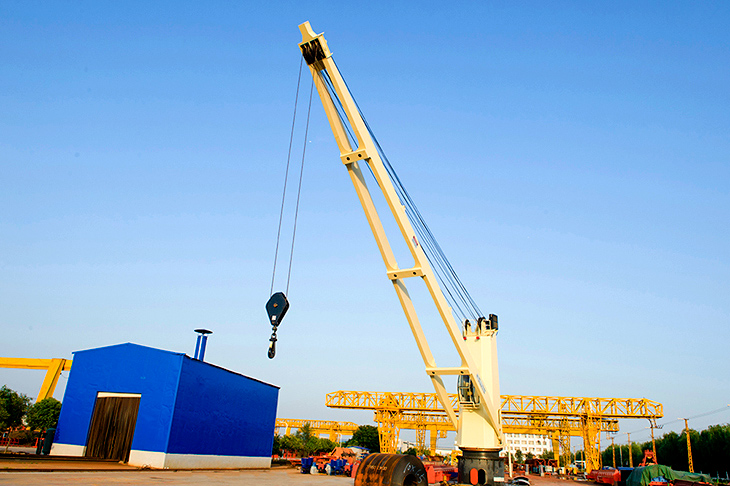 The hydraulic system of Weihua deck crane innovatively adopts a closed system instead of the open system, solving the problem of the lifting brake control, which is rare to see for deck cranes. After successfully applying the closed system of the deck crane, the hydraulic oil consumption has been reduced by more than half compared to the open system deck cranes, and the power consumption has also been greatly reduced. This is a major breakthrough in energy saving and environmental protection. This crane has obtain 6 national patents. 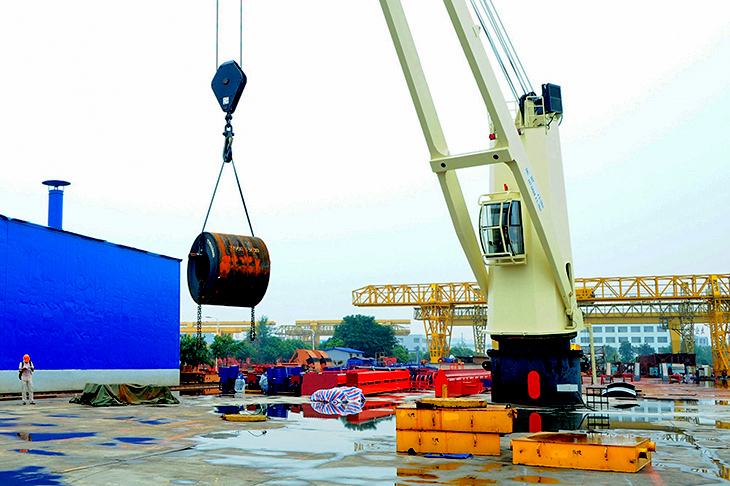 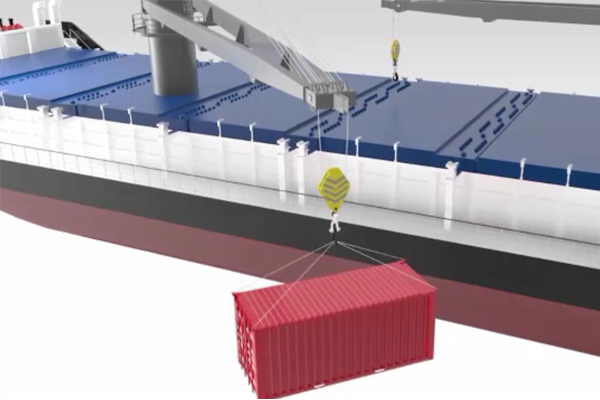 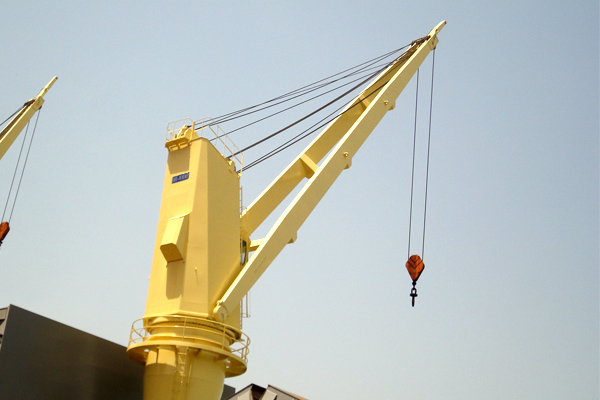 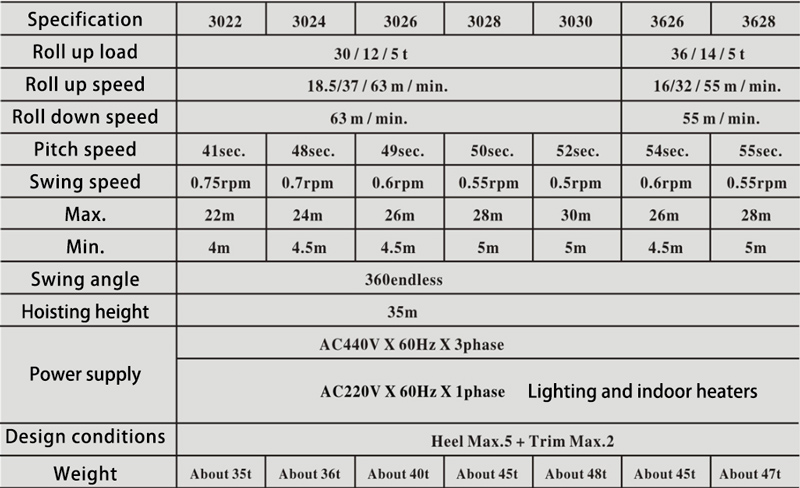 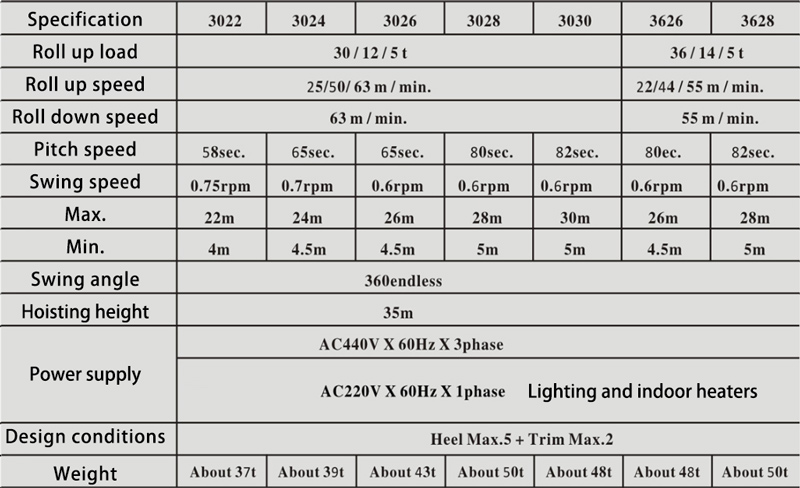 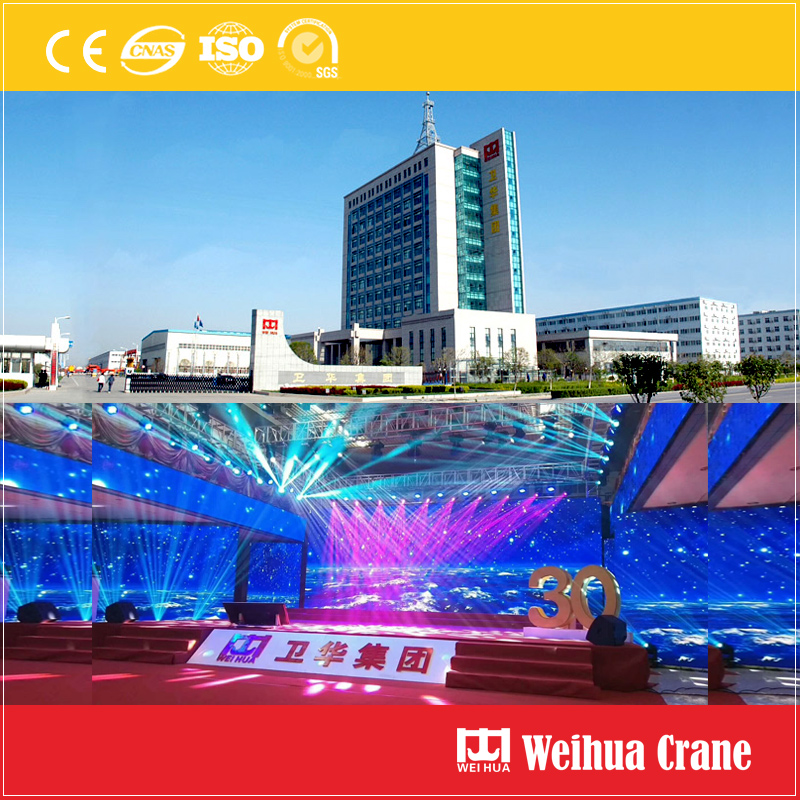 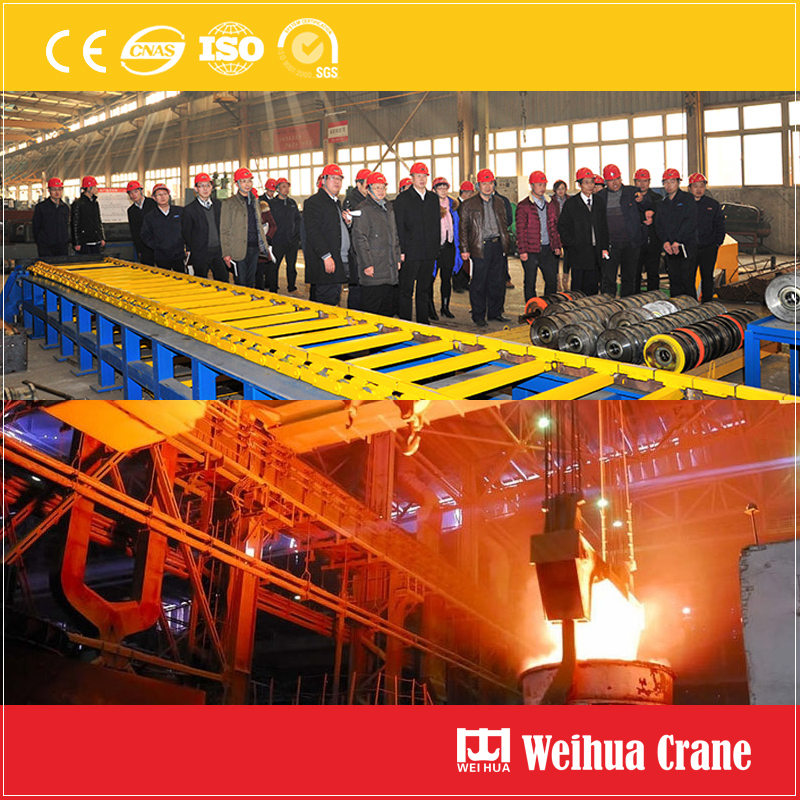 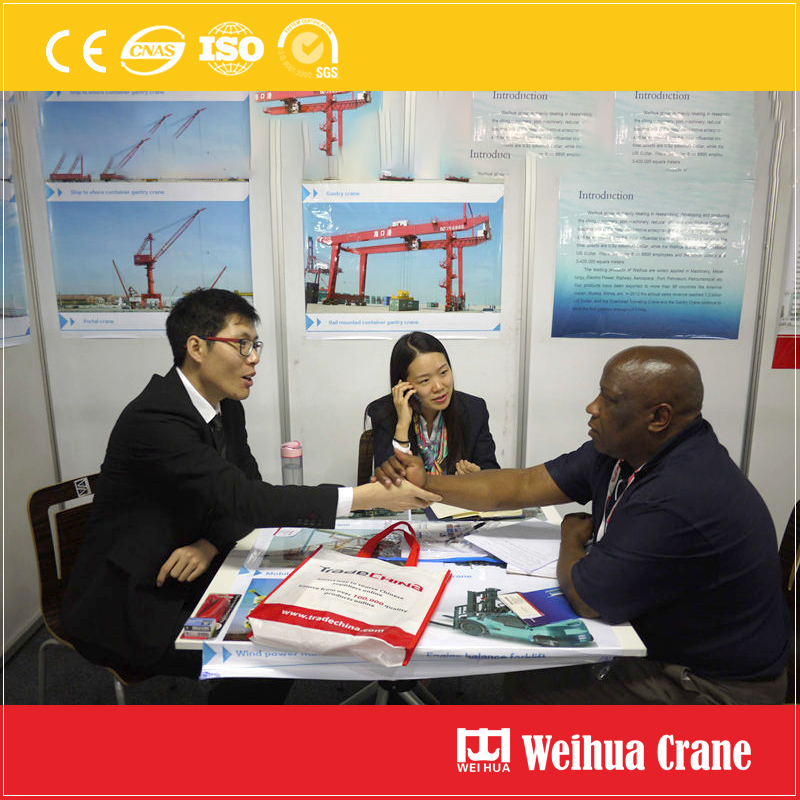 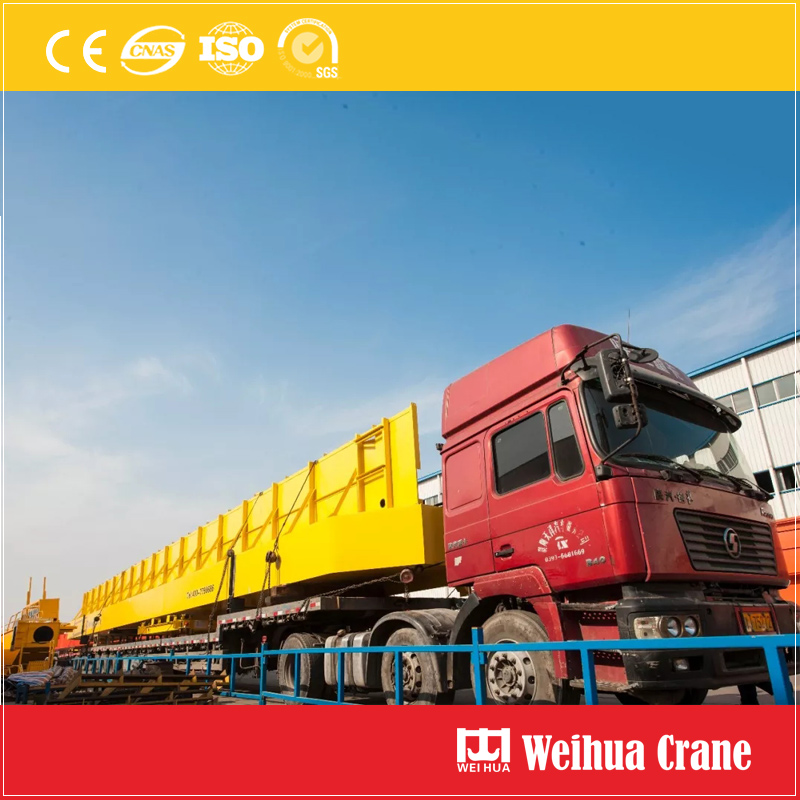 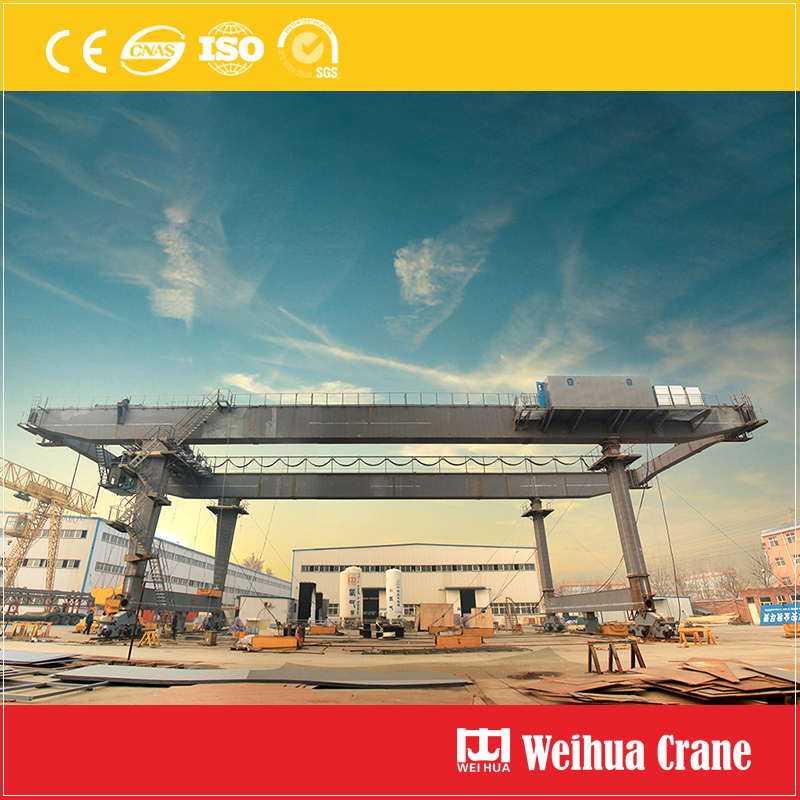 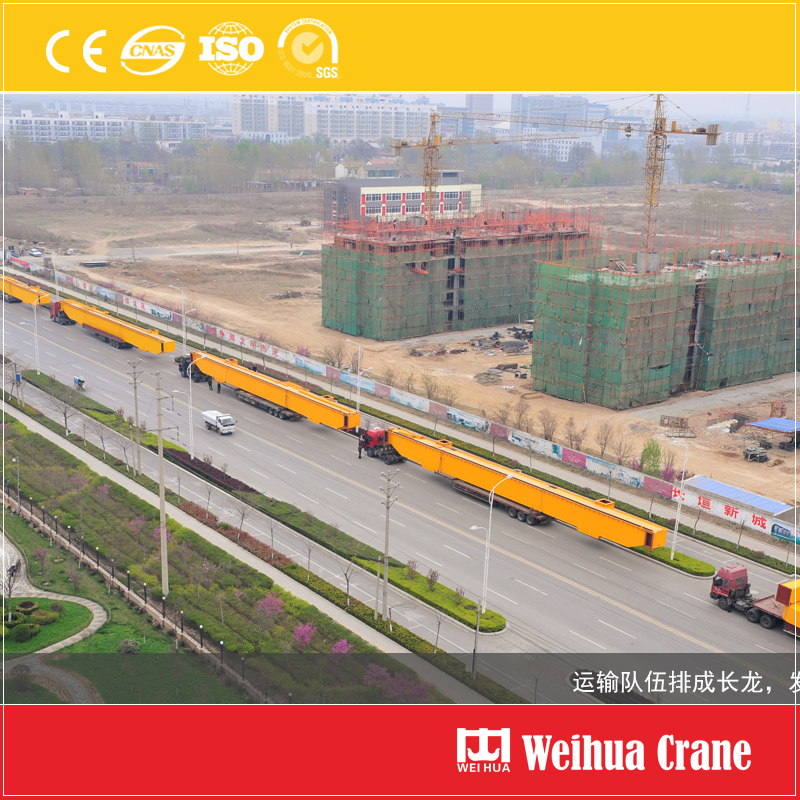 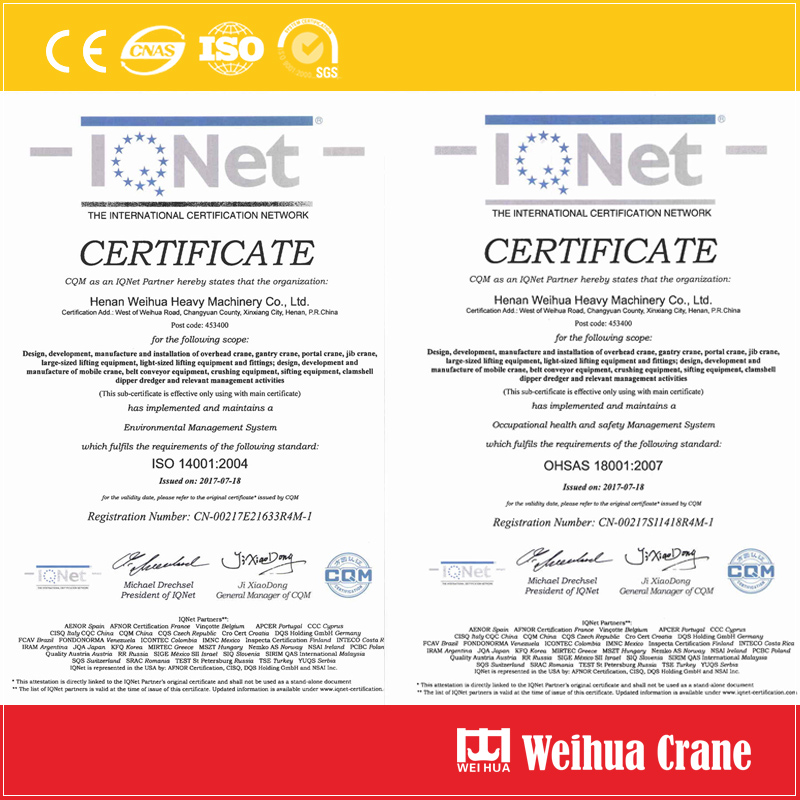 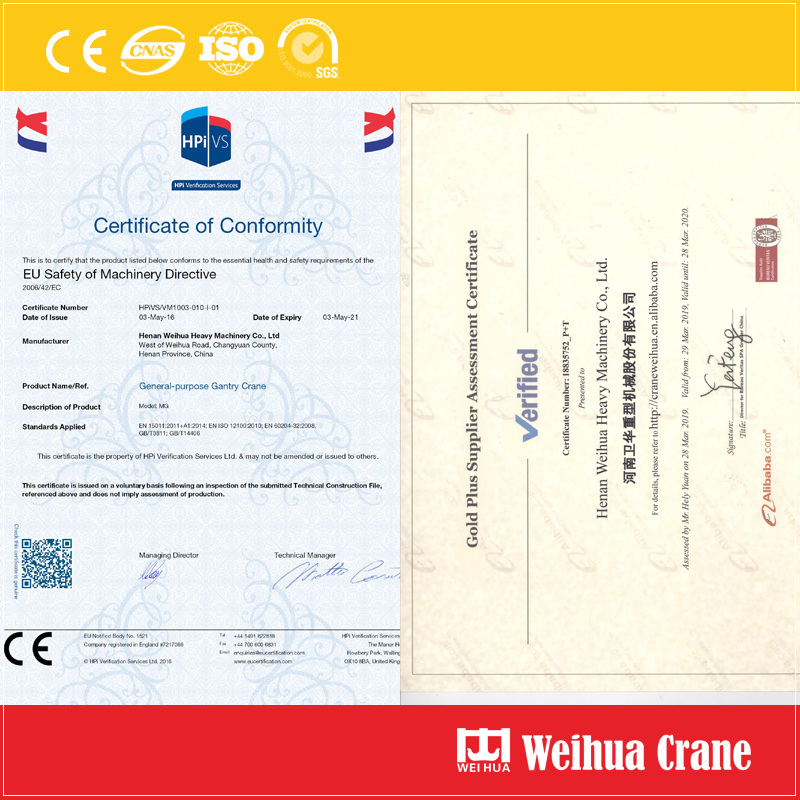